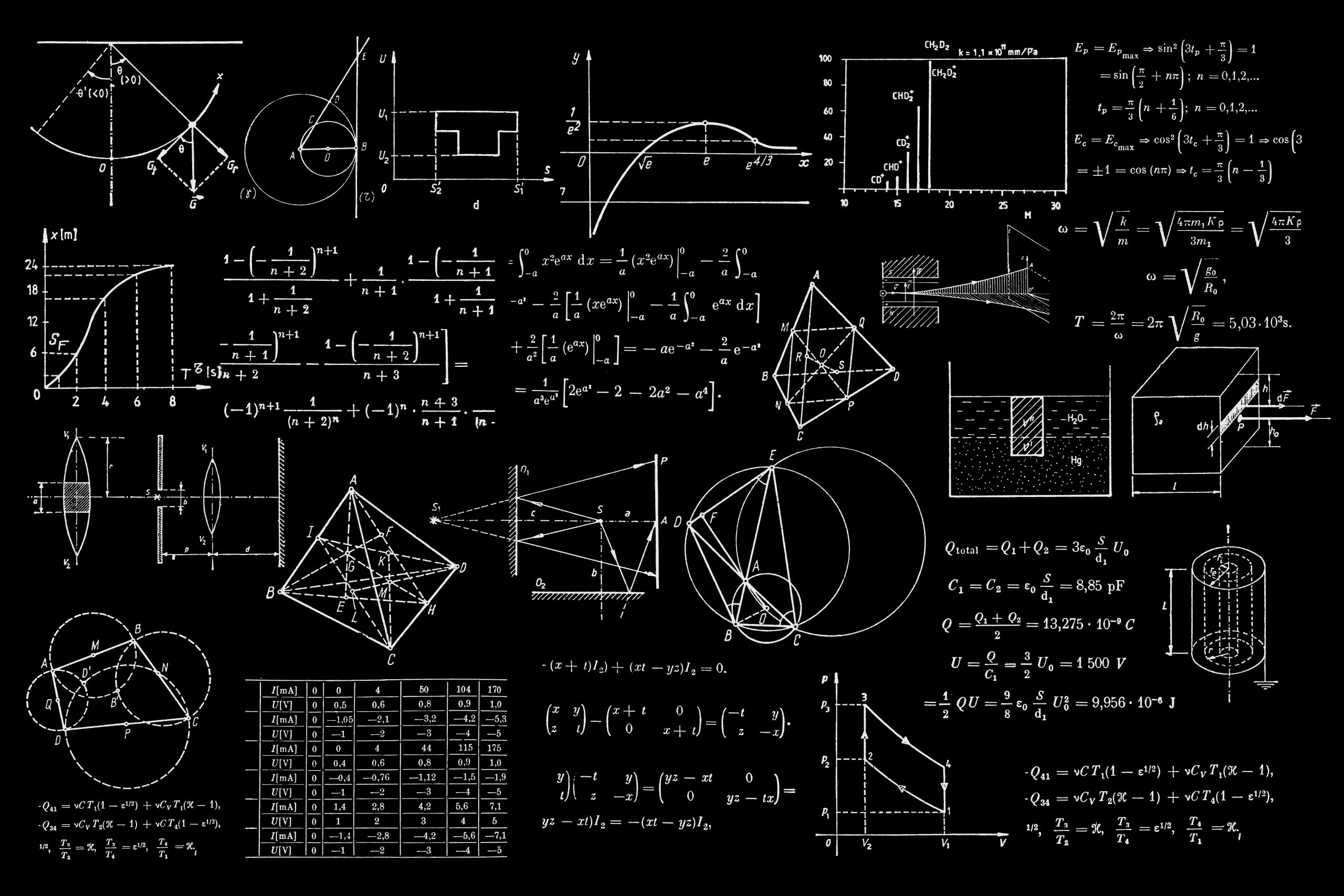 We’re always interested in new and emerging technologies, even if they don’t have immediate application to our clients. Quantum computing is very much the talk of the tech industry so we thought we’d take this opportunity to explain what quantum computers are and how they work.

“A useful, error-corrected quantum computer is within reach for humanity. There’s still a lot of work to do, but we think we might be able to accomplish our goal within the decade…No-one knows exactly what we’ll be able to do with a quantum computer once we build it. One thing we do know: it will change how we solve problems and what we’re able to invent.” QuantumAI, Google

Quantum vs the computers we all use

The computers we all use today, including our smartphones and laptops, encode information in binary ‘bits’ that are either 0s or 1s. You can think of bits as helping us solve problems in a linear fashion based on what we know of the world, the outcomes we can predict.

Quantum computers use a quantum bit or qubit which can be linked together, enabling the computer to represent different things at the same time. They deal with uncertainty, enabling us to make decisions based on the probability and how the world actually works rather than our pre-programmed ideas about how the world works.

In layman’s terms, this means they can solve the problems of far greater complexity than today’s supercomputers.

IBM describes a complex problem as one with lots of variables interacting in complicated ways, like sorting out the ideal routes for hundreds of tankers in a global shipping network or figuring out how protein sequences work.

Whereas today’s supercomputer can sort complex data by setting all the bits to zero or one, doing a simple calculation on them and then doing it again with some different values, it doesn’t have the working memory required to handle all the different combinations and identify subtle patterns that answer bigger questions.

The quantum computer can create spaces where the patterns linking individual data points emerge, enabling certain types of computing tasks to be many orders of magnitude quicker and more insightful.

An article by the New Scientist described it in the following way:

Whilst quantum computers will clearly help us solve more complex problems which will undoubtedly be beneficial, there are always downsides. The power of these computers needs to be matched by an equally powerful approach to security.

Most modern encryption techniques rely on long “keys” of many bits which a traditional computer would take billions of years to guess. In theory a quantum computer could determine them in a fraction of a second, rendering most current security mechanisms obsolete.

Will you ever use a quantum computer?

The answer to that is – who knows? Undoubtedly, we’re all going to impacted by quantum computers as the power of this technology is applied to healthcare research, transport and other aspects of our daily lives.

We have created this visual to provide an up-to-date view of the global spread and growth of COVID-19. It’s a prime example of how we can extract data and present it in a user-friendly format to create useful information upon which to base judgements and decisions. Whilst this visual relates to Coronavirus, we develop these… 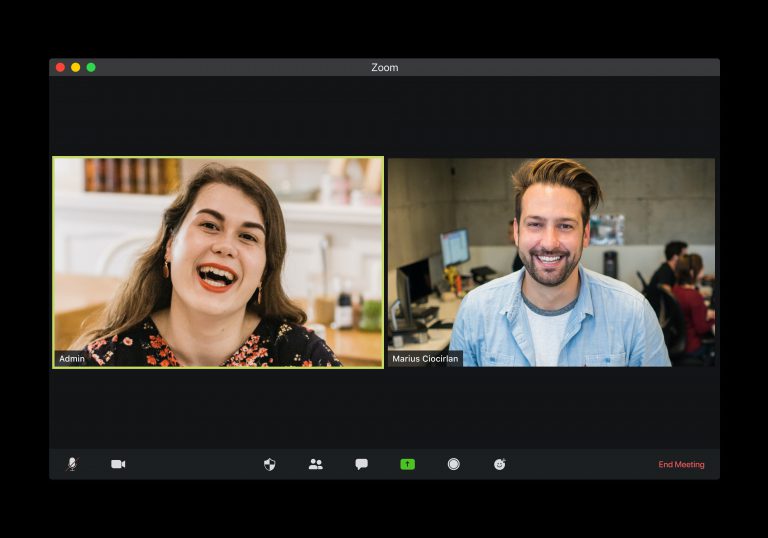 How can bespoke software help you and your teams work remotely for the long-term? 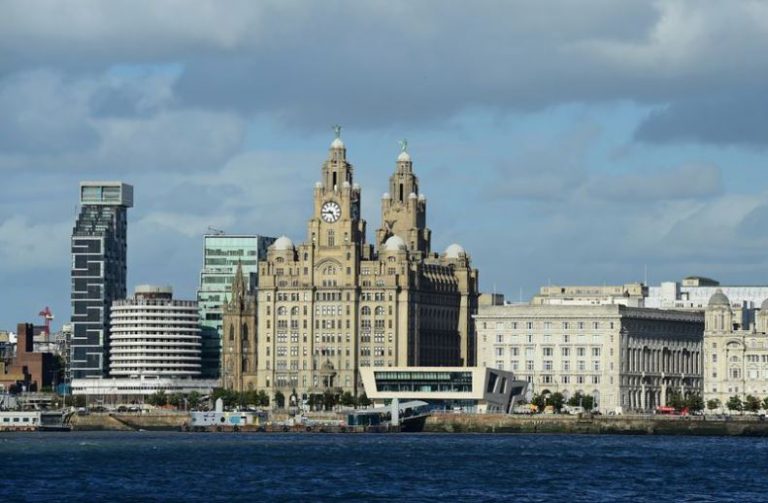 A few months ago we were invited to become part of a digital innovation initiative (LCR4) for manufacturing businesses in the Liverpool City region. It’s been an insightful time as we’ve been out and about meeting forward-thinking businesses that want to explore how they can use technology to innovate and grow. Manufacturing is something of… 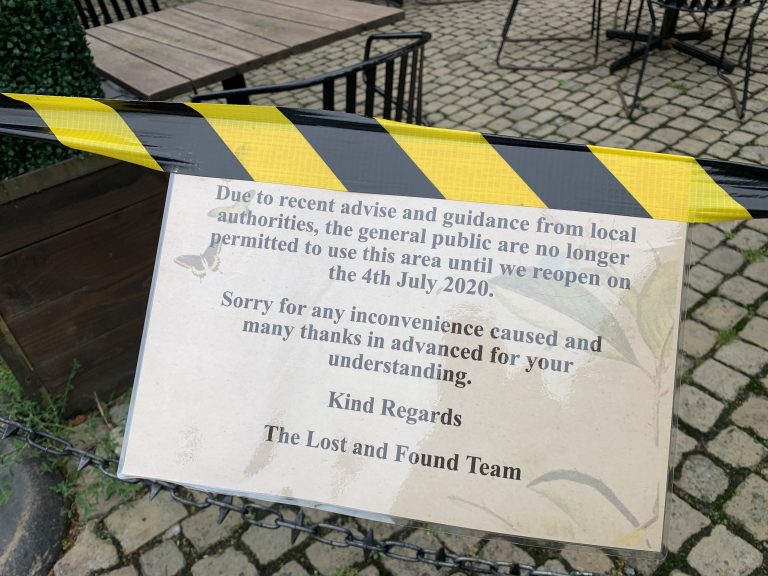 This weekend pubs and restaurants across England will be re-opening for the first time since March. While many of us have missed a nice cold beer with friends, the thought of having to comply with strict rules and regulations will be enough to put many off going out. As you might expect, we have come…

In 1980, Bill Gates famously made it his mission to put ‘a computer on every desk and in every home’. Visionary that he was, even he couldn’t have predicted that, 40 years later, computers would be involved in almost every area of our working and personal lives. Without a doubt, we’re living in a truly…

Just like the women’s European Championship, a web-based mapping service we developed a number of years ago is coming home to RGS!