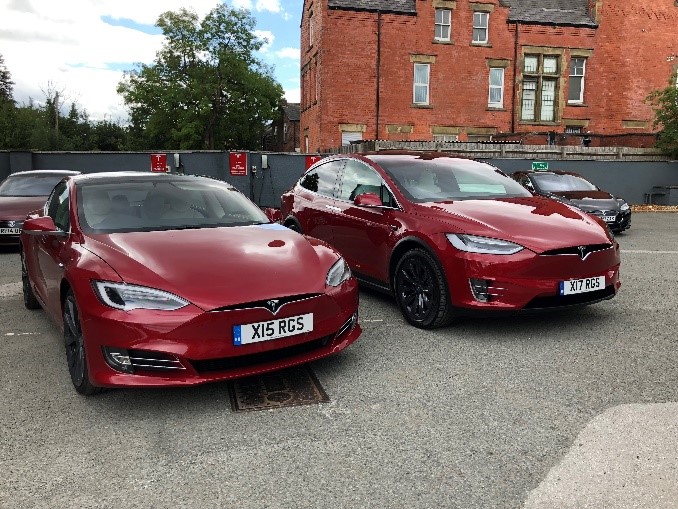 Big news is afoot in the RGS camp! – We’ve been looking forward to “De-Carbonising” our motor fleet for a couple of years and we’re finally there…

We took delivery of our first Tesla, a Model S 100D, in March this year, since when we have been looking forward to the arrival of our second vehicle – the Tesla Model X 100D.

It has long been an ambition of Simon and myself to move RGS onto an ever more environmentally aware footing and this represents an important milestone on that path. With the world’s fossil fuel resources undeniably limited, and the relentless rise of the Global Warming threat, coupled with the growing advance of renewable energy, we felt the time was right to invest in what we see as an important technological advance.

As you might imagine given what I’ve said above, we both keep a close and interested eye on “all things renewable energy” and the whole electricity generation industry is developing at an increasing rate. We are members of the Sci-Tech Hub, and regularly attend meetings at the Sci-Tech Daresbury technology site near Warrington, Cheshire, which overlooks the coal-fired power-station on Merseyside known as “Fiddler’s Ferry”. 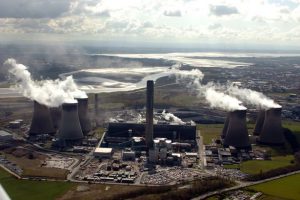 Being coal-fired, this plant is on the shortlist for decommissioning over the next few years, along with all the country’s remaining estate of coal-fired power stations. To this end, its contract to supply the National Electricity Grid is winding down to the extent that it is now only supplying backup capacity. Simon and I have often commented on the fact that we haven’t seen evidence of smoke or cooling-tower steam coming from it for months (unlike this image of the station in years gone by). Indeed, watchers of the industry will know that we as a country have recently passed important milestones, with the country going its first full day without using any coal-generated electricity since the Industrial Revolution.
Since then, this has extended to three days without coal power, which further underlines coal’s rapid (and important) demise.

This chart from Ofgem illustrates this trend and it is clear that the reduction in coal generation is taken up by the growth of Wind generation (predominantly Off-shore), whilst gas still has the biggest individual share. 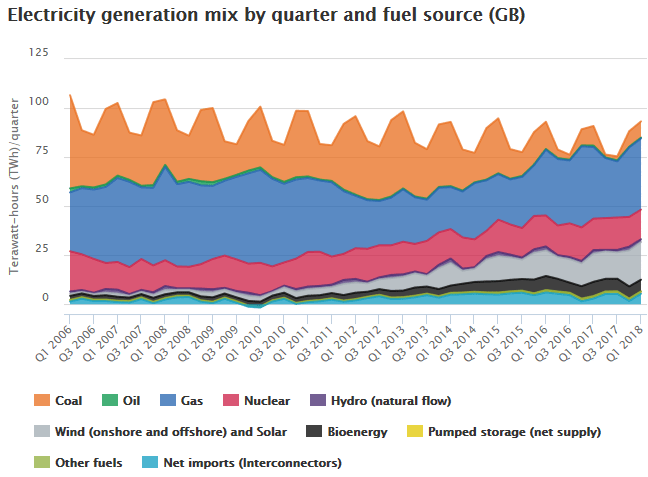 The full Ofgem Article, complete with interactive charts etc, can be found here

The move to Sustainability

At the same time as observing Fiddler’s Ferry’s decline, I have watched over recent years as the Gwynt y Môr (or “Sea Wind”) wind-farm in the Irish Sea has grown from a few pilot turbines installed about 6 years ago, to the vast, 160 turbine farm that it is today. This farm is clearly visible if you travel on the A55 around Colwyn Bay. Likewise, we all see the growth of energy sources such as solar on people’s homes, bio-energy from waste and the like.

One of the big problems with sources such as Wind and Solar are the unreliability of the wind and sun. Whilst over a long period this isn’t a problem (a typical wind turbine will generate energy for roughly 60% of the time), at any given moment you have that possibility that the turbine in question may not be generating because the wind isn’t blowing, and that’s a problem for anyone wishing to boil the kettle! However, one of the biggest investments that Tesla (and others) is making is in Battery technology. The current liquid electrolyte Lithium-Ion technology is now nearing its maximum viability and is starting to make way for the so-called “Solid State” energy cell technology (which uses still broadly similar chemistry, whilst introducing a solid electrolyte). This promises many advantages over current technologies, including greater energy density alongside better durability.

What is clear is that the future of electricity storage is developing rapidly, and this has huge implications for both applications

such as electric vehicles, but also for energy generation more broadly. If you can capture a load of energy on a windy day and store it ready for a still day, you are obviously in a good place with regard to carbon-free energy generation.

However, the move to sustainable generation has to be matched with a move to sustainable transportation. It’s a little known fact that, as this graph shows, over half of the world’s oil is used in gasoline production (used almost exclusively in road transportation). As has been seen in recent times, car manufacturers are even going as far as cheating emissions tests, presumably because taking the risk (and possible associated cost) of cheating is lower than the cost of attempting to develop technologies to make the current fossil-fuelled engines meet the ever more aggressive emissions targets. If we’re being generous to these manufacturers we must assume that the existing technology is at its maximum potential and that we have to move to something cleaner.

So, to sum-up. The move toward low-carbon energy generation is progressing rapidly, and this needs to continue to a point whereby fossil fuels (currently predominantly Gas) is only used as a backup source. Alongside this we need to move toward low-carbon transportation. This is a revolution that is well under-way with most of the world’s car manufacturers developing all electric propulsion technologies, led by Tesla Motors and a close second Jaguar with their eagerly awaited I-Pace.

We’ve gone with Tesla, as they already produce excellent electric cars that are real-world ready. The cost of these vehicles will drop over up-coming years, and the revolution will become mass-adoption. Whilst this will bring with it its own energy challenges, it also offers great promise given that half of the world’s oil is burned in road vehicles across the globe and the potential pollution savings on offer are vast, with all the associated environmental benefits. 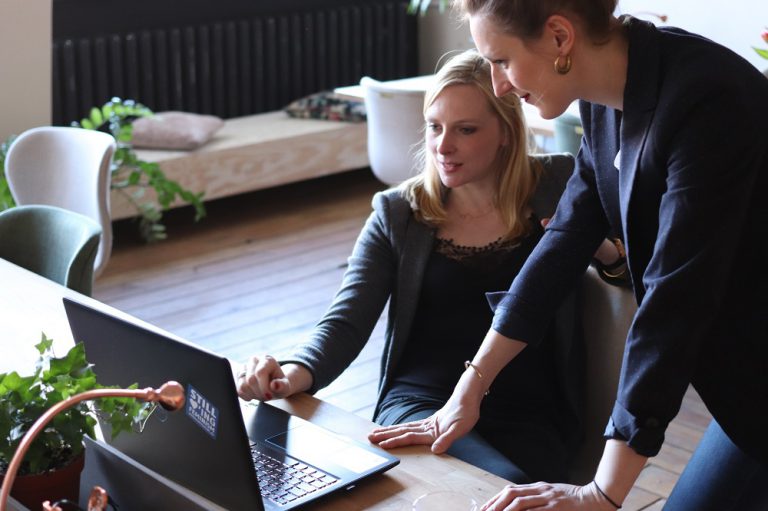 The recruitment sector is rife with tech options. In this video, RGS IT MD Rob Holmes explains how to determine what your organisation needs so that you can focus on the areas that add most value and prioritise your investment correctly. 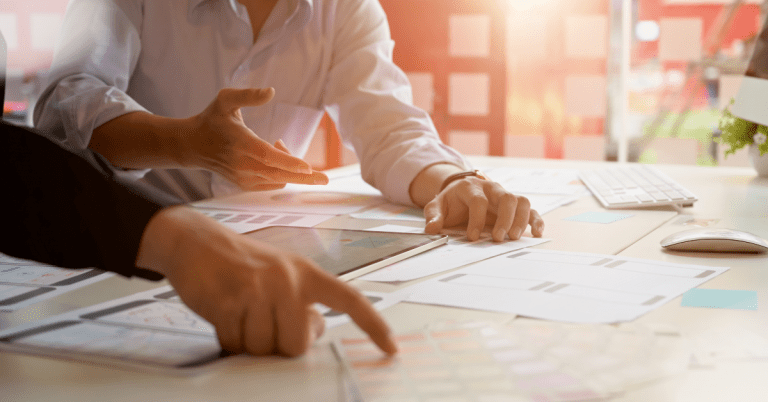 As lockdown eases, the world of work is changing. Make sure you’re incorporating the latest tech into your organisation to keep ahead of the game. 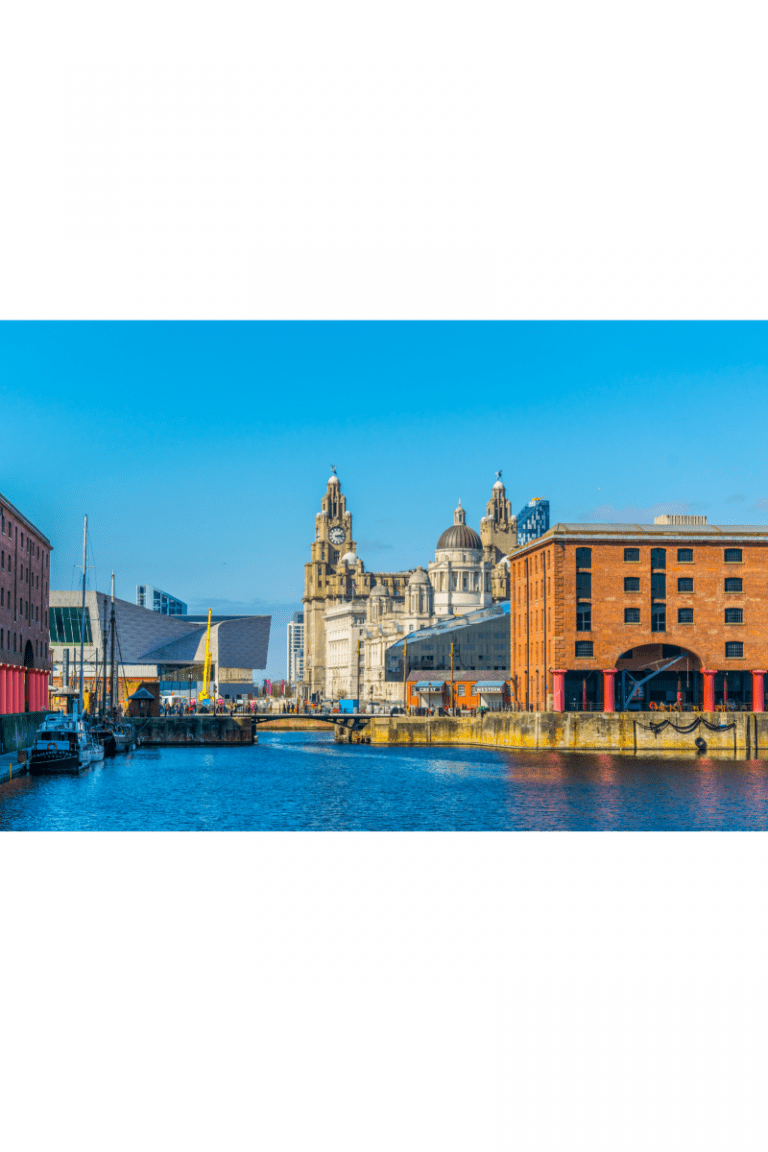 We are delighted to be part of a consortium led by Liverpool John Moore’s University which aims to help manufacturing businesses use technology to increase productivity and innovation. Our role will be to provide support to businesses that want to develop smarter products, processes, and supply chains through the adoption of new technologies. LJMU Strategic… 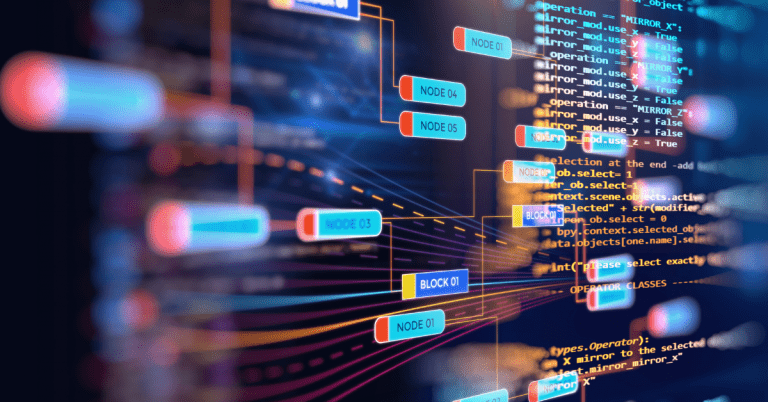 Every business gathers data. Whether it’s customer or employee information, the data you’re collecting is valuable and can help you grow your business – providing you know what to do with it to transform it into actionable insight. As UK organisations large and small begin to take the next steps on their Coronavirus recovery plans,… 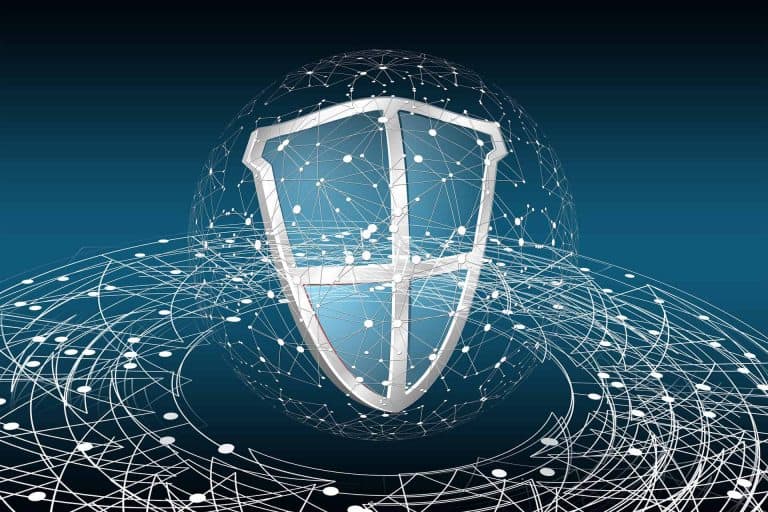 Incidents of data fraud/theft and large-scale cyberattacks were ranked the 4th and 5th “biggest risks facing our world in 2019” in an article published by The World Economic Forum. And, with large-scale teams working from home, the global events of 2020 have only left our data more exposed to risk due to our unfaltering dependence… 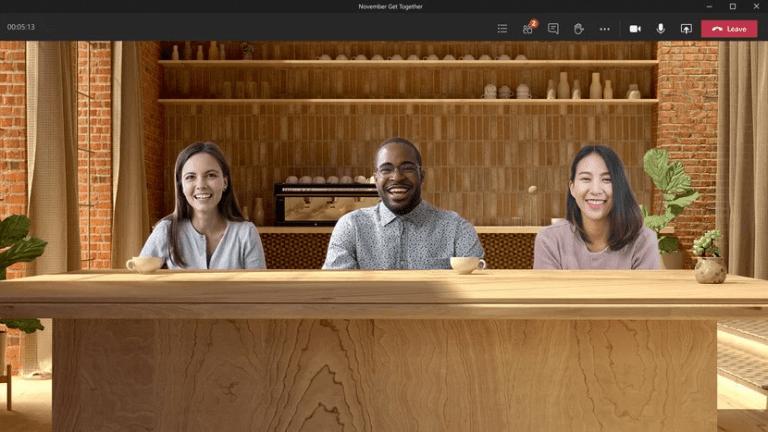 Right now, thousands of companies that were previously dubious about remote working, believing it would negatively impact their productivity, are now discovering a whole new world of futuristic possibilities. With a new focus on working from home, exciting software developments like Zoom and Microsoft Teams have rapidly become the crutch that the nation relies upon…